We had more wind than we expected in the morning but it actually helped the drifting conditions slowing the drift down. We started out drifting and picking mostly short sea bass and porgies and a few blow fish, with a few keepers mixed in. We then anchored up but the current was fast so the stern caught most of the fish but there were tangles. Then back to the drift and picked some more ending up  just ok for the group we had, of course some did ok and some with only a couple or none to take home but everyone did catch fish. In the afternoon we knew the conditions would not be nice in the ocean  so we tried another area and did catch some fish. Tried going back to the morning area but it was not nice and we only caught a few so back to the bay for a few more. Besides we had kids and guy that was 92 years old and that was not for them. Thanks for looking in and here are some  pics. 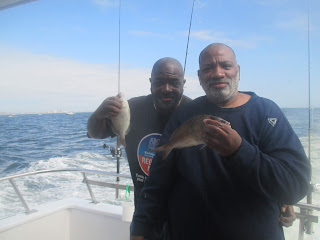 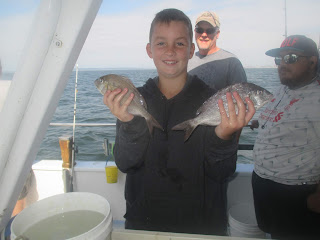 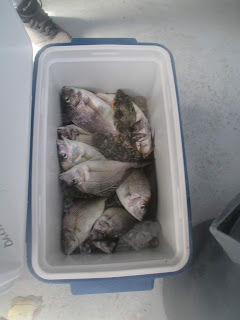 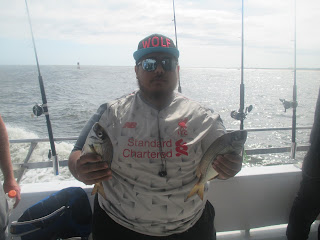 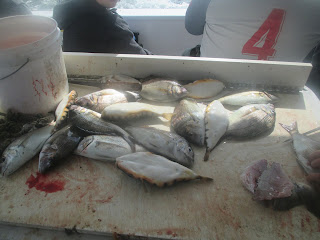 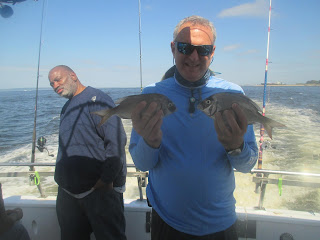 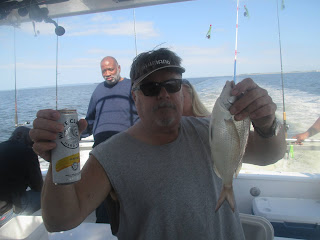 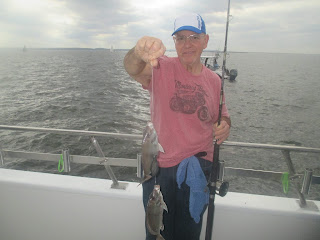 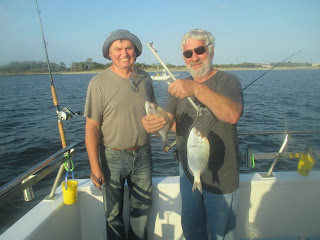 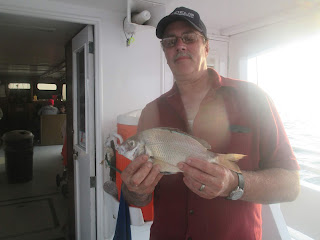 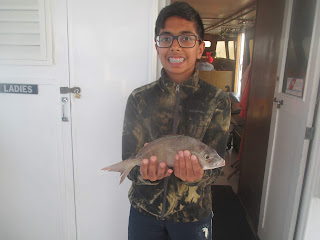