Update to Tues 9/8 and the pics

I finally got some of the pics that the crew took including the 8 1/2 lb beauty. We only got out in the afternoon trip on Tues and could fish where we wanted as the winds did not kick up like the two afternoons before. Caught a few beauties up to 6 lbs on the first drift but then it shut off and we only got some shorts and sea bass (out of season now) after that. The two days previous we fished the ocean in the morning but the swell did put a few people under the weather, the afternoons  were just to windy and rolly so we reverted back to the knoll where we did pick some short and a couple of keeper fluke.  We MAY  not be going out on Thurs since the forecast will deter most from coming down, call me if you are thinking about it. Here some pics of the  past trips. Thanks for looking in, the big one at the end. 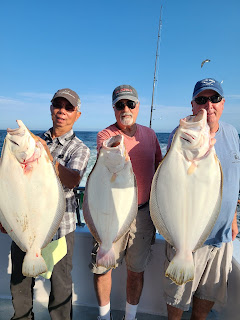 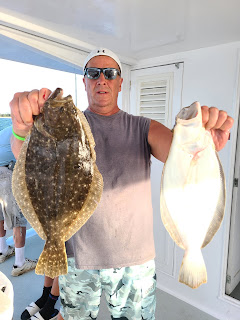 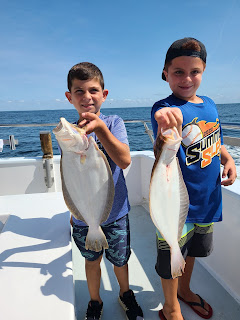 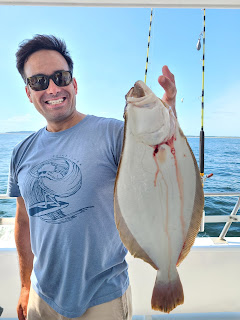 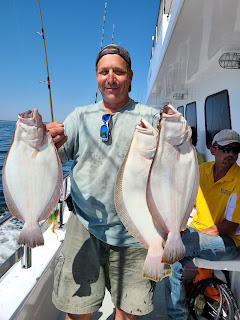 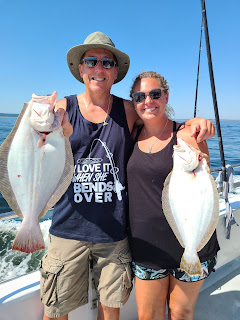 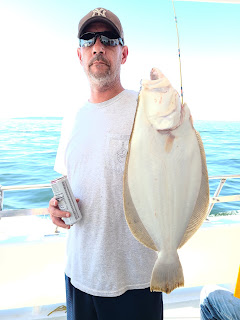 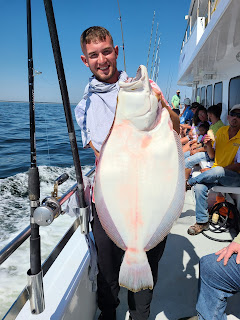